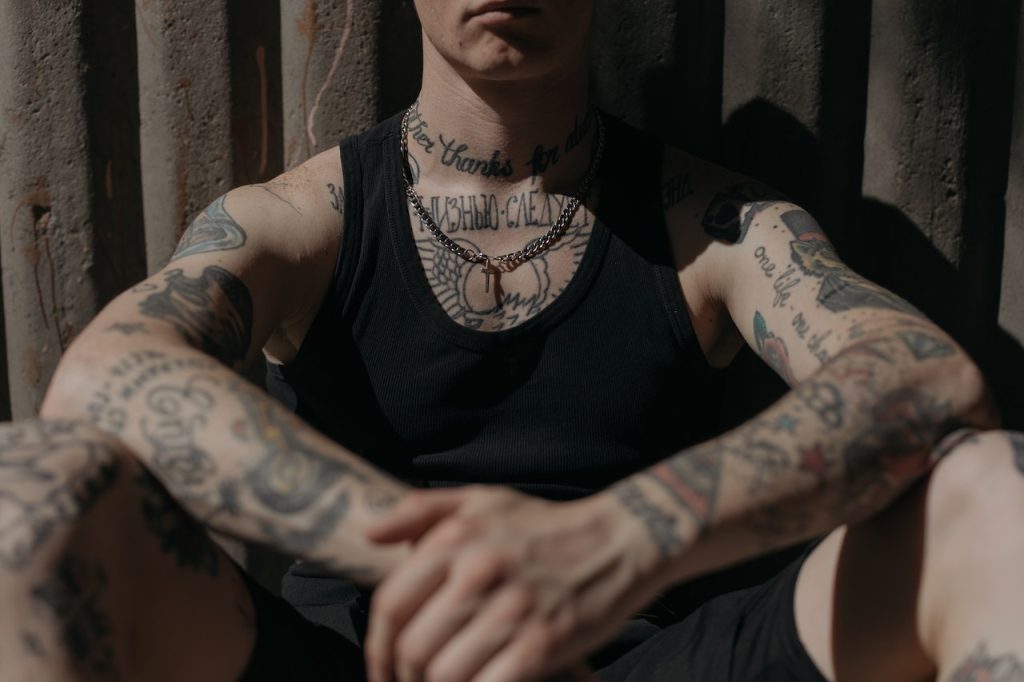 What is tattoo removal?

The general notion around tattoos is that they are a permanent body art – but tattoo removal is possible. Tattoo removal is a procedure that helps one to get rid of an unwanted tattoo or make space for an alternative one. Common removal techniques include laser surgery, surgical excision, and dermabrasion. Since the tattoo ink particles are located in the dermis layer of the skin, the removal procedure becomes more complicated and somewhat expensive.

Tattoo Removal Methods and the Risk of Scarring Associated with Each:

A tattoo can be removed by surgical excision removal method. This procedure involves cutting off the tattooed skin. After removing the tattooed area, the skin surrounding that region is pulled together and closed. This technique, however, works better for small tattoos than big ones.

Dermabrasion is also a surgical tattoo removal method. This technique involves the use of a medical grinding tool that is used to remove the outer layers of the skin in considerable portions. This process is continued till the inked skin layer is removed.

Given the high pain factor, this procedure is performed under local, regional or even a general anesthesia. The procedure leaves behind an open wound and involves longer periods of regular cleaning, antibiotic treatment and healing time.

Dermabrasion can cause permanent scarring.

It’s uncommon for a person to get a scar after laser tattoo removal if proper protocols and after-care instructions are followed. Many people also do not recognize that the scar they see may be of the leftover ink (which will disappear with regular laser sessions.) 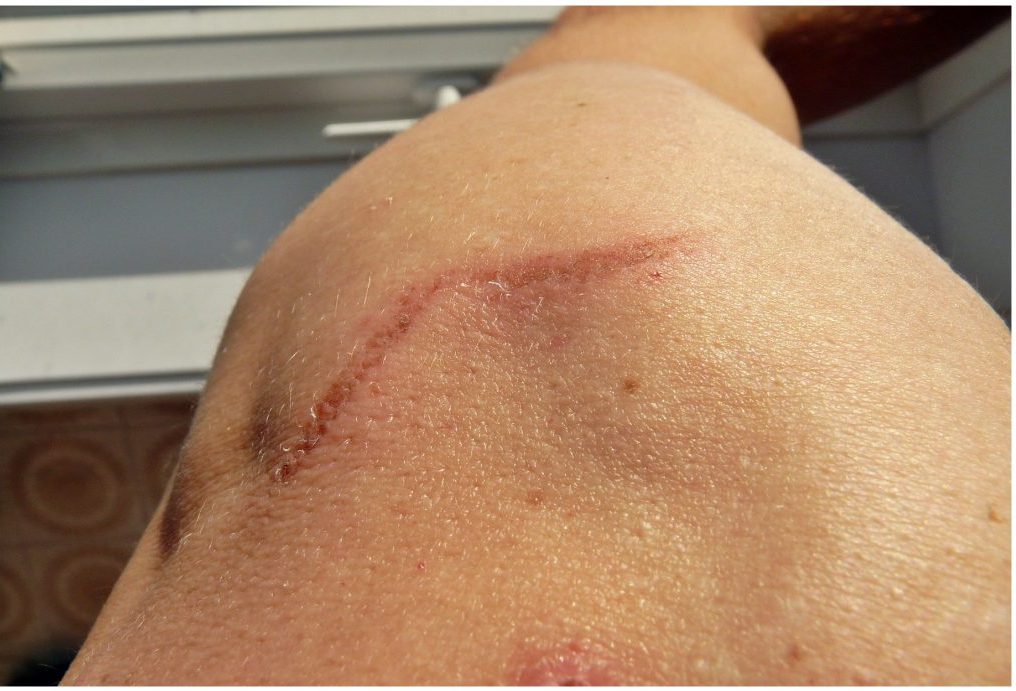 Following incorrect protocols and after-care routines during laser removal can cause scars. What to be cautious about?

Usage of excessive fluence while treating a tattoo might cause unwanted side effects, such as immediate pin point bleeding and scarring. The laser technician must have the necessary training and skills to perform the procedure expertly.

Sometimes, even if the tattoo removal treatment was performed with proper care, the individual’s neglect to perform after-care instructions – increases the risk of scarring and blisters.

Other Side Effects of Tattoo Removal

Most common side effects are –

These side effects are mostly temporary, when the protocols are followed properly. Redness, tenderness, swelling typically subsides within a day or two. Blisters usually appear 24 hours after the treatment was performed. Sometimes the blisters might look alarming, but that too is considered to be normal. Scabs, bruises, and blisters might take longer periods to heal compared to swelling or redness.

Tattoo removal can sometimes results in skin infection, skin discoloration, and scars. It is always good practice to first consult the professional and discuss medical history, before and after care instructions, and any other doubts and confusions before proceeding with the tattoo removal process.

Most people are concerned about permanent issues and side effects rather than temporary aftermath. Permanent side effects include scarring and pigmentation changes. But, these issues can be avoided, if proper steps are taken during the laser tattoo removal sessions and after care routine. Surgical excision and dermabrasion will leave behind some scarring. 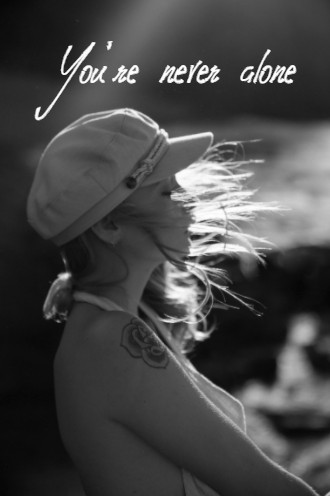